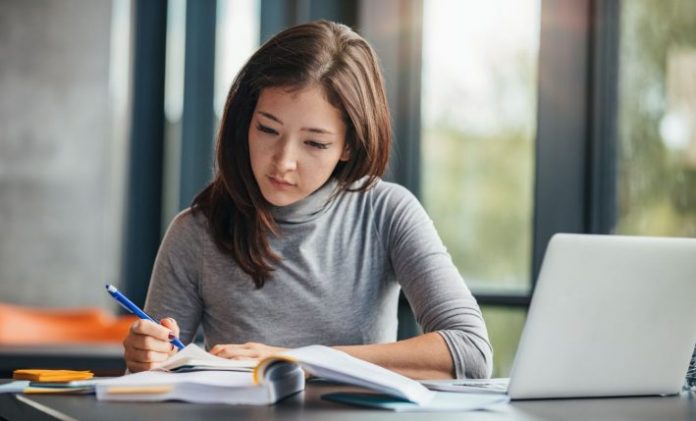 An education is perceived to be the gateway to a better career and future. As parents, we naturally would want the best for our children. This often means gifting them a quality education that will empower their future. But how much should we begin to set aside for their university education?

Higher university fees due to inflation and high operating costs

According to a report by EIU, Singapore is one of the most expensive cities in the world. Amid rising costs of living, one can expect that an education does not come cheap as well, with university fees growing steadily in the past two decades.

With fees being set at around $6,000 to $7,000 per annum for Singaporeans or Singapore permanent residents pursuing a general degree at local universities like National University of Singapore (NUS), Nanyang Technological University (NTU) and Singapore Management University (SMU) two decades ago, tuition fees have since hiked by about 30% to 50% for undergraduate programmes offered in 2018, with SMU recording the highest jump.

Judging by this upward trend, EIU predicts that annual fees for a four-year degree will increase by about another 50% in 2030. And depending on the course, the hike can be steeper ? courses like dentistry, medicine and law are some courses that have been recording greater hikes in recent years. In fact, a business degree from NTU increased from $6,000 in 2007, to $9,400 at present, representing more than 50% increment.

If you think fees have skyrocketed for programmes offered by NUS, NTU and SMU, then it is worth noting that Singapore University of Technology and Design (SUTD) and Yale-NUS have experienced greater fee hikes of 11% and 27% respectively, for just during the period from 2013 to 2016.

How much should I really be saving?

In the next 20 years, we can only expect university fees to continue to climb. Depending on the course, its duration, and the university, a university education will set you back by at least $40,000 for a 3-year course for a local public university at a subsidised rate. And this is being on the conservative side.

Not forgetting the amount you will set aside for tuition in the years leading to your child?s varsity years, this would work out to be a rather considerable amount.

According to a survey conducted by the Department of Statistics, families in Singapore spent $1.1 billion on tuition in 2015, nearly doubling the figure of $650 million from a decade ago.

On average, Singaporean parents spend close to $100,000 on their child?s education, all the way from primary to tertiary level, doubling the global average and ranking third globally in terms of total education spending, behind Hong Kong in the first place, and the United Arab Emirates in the second place.

Owing to high standards for academic excellence, and high costs of living, many millennial parents expressed that they should have set aside more money for their children? education much earlier, so that lesser money has to be forked out from their day-to-day income. So if these statistics are anything to go by, it is only wise that we start saving for our children?s education as early as possible, so that we?ll nothing to chance.

Take the first step towards retirement planning. Speak with a representative and receive a 24-piece diaper pack as our little gift to you when you sign up here!