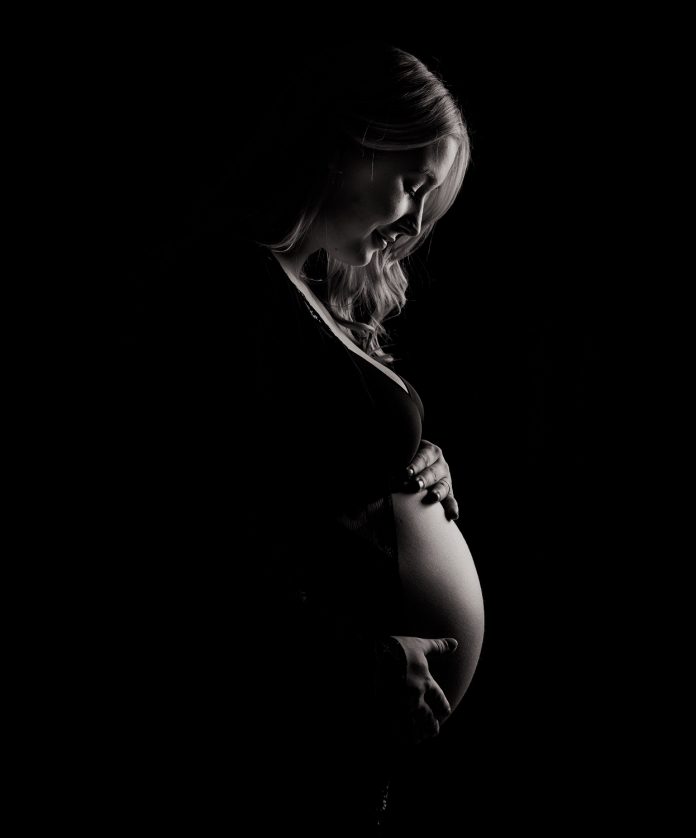 Insurance policies in Singapore often do not include maternity. Plans that do include maternity are more expensive and have typical waiting periods of at least 10 months for these costs. This means that women who do not plan ahead for families are often left without coverage. Three women in Singapore agreed to share their experiences of giving birth without insurance.

I had some health insurance through my work but I knew it didn?t cover much. I researched insurance plans, but found it too confusing and stalled on making a purchase. Unfortunately, I left it too late as I found out I was pregnant before I could secure adequate insurance.

I had no negative medical history to signal that anything would go wrong so I didn?t worry too much. I did have a sigh of relief once my child reached 14 days old and my work insurance began to cover her.

To manage costs, I explained to my doctor that I wanted to see him as little as possible. He agreed to keep appointments to a minimum as long as there were no signs of distress.

I did not have any medical issues arise before, during or after birth and I don?t feel like I sacrificed on level of care. It helped that my doctors were excellent. Considering that you often have to pay at least two years of premiums to get covered, I came out on top financially by self insuring. However, I wouldn?t do it again. In fact, I now have insurance with maternity coverage as I am still in my child-bearing years.

When I became pregnant in 2010, neither my husband?s corporate policy nor my individual policy covered maternity expenses. We considered buying another policy that would cover complications if they occurred, but we never did. My husband and I were not yet married so we couldn?t use his CPF towards the first birth. When our second child was born, we did draw from the CPF for most of the hospital costs.

I had happy and healthy pregnancies, but both babies were breech. The first time I had a vaginal birth and the second I ended up in an emergency cesarean after induction.

Not having insurance didn?t affect my medical decisions for either child. I wanted to birth at home with a midwife but that wasn?t an option because of their position. We ended up using Camden Medical and private facilities at Gleneagles. I am very thankful to my obstetrician/ gynaecologist, my doulas and lactation consultant.

I ended up with a surprise pregnancy that left me uninsured. I had been a nurse for 13 years with 3 years experience in labour and delivery. I didn?t think much about anything going wrong.

My pregnancy went smoothly, but my doctor and I were concerned about the baby?s size. We induced when my body started showing signs of labour near 38 weeks. In the end, I had a vacuum-assisted vaginal delivery. Unfortunately, I suffered a tear on my vaginal wall that required an emergency operation. I had multiple blood transfusions while in the operating theatre. I stayed in the hospital for a week and had a second surgery associated with the tear.

I had amazing pre and post natal care in a private clinic and delivered in Mount Elizabeth. However, my husband and I had to pay the bill from our own pockets and it was very expensive.

Even though I had a normal pregnancy, something went very wrong. People need to know that can happen.

Learn how you can put your mind at ease as you prepare for a new addition. Speak with a representative and receive a 24-piece diaper pack as our little gift to you when you sign up here!

3 must-have insurance policies for your child (in Singapore)