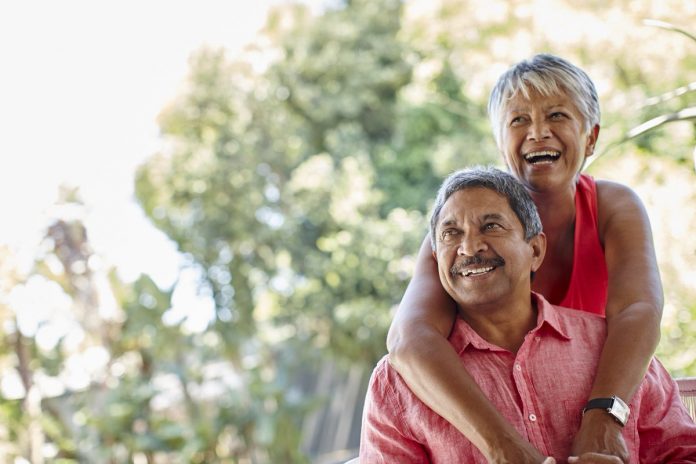 Too many of us think saving for our retirement can wait until we earn much more. We may also be too caught up with other plans like buying a new home or spending on our children. There is never a perfect time to start planning for retirement. However, there are advantages of starting early.

For a start, you will have a longer time horizon and that means more time to grow your savings. If you have made wise investments, a longer horizon will also help to ride out short-term price fluctuations. Starting late has the converse effect. You will have to work much harder at growing your retirement savings. A shorter time horizon would mean that you should avoid investments that come with higher risks. You may even need to think of delaying retirement if you remain employable. So why then do people put off retirement planning? Let us discuss a few myths and try to put these concerns to rest.

Retirement Myth Number 1: I am too young to think about retirement planning

Too young to think about retirement planning? That sounds ridiculous! Young people, no matter your earning power, have a significant opportunity to become truly wealthy thanks to the power of compounding interest. Someone who invests $25,000 by age 25, with a 12% rate of return, will have more than $2 million by age 65?even if he or she doesn?t add another dollar after age 25. Conversely, if that same person waits until age 30, he or she will have to contribute more than three times as much to achieve the same outcome. The lesson? Compound interest is the best way to grow your money over the long haul?so start while you?re young.

Retirement Myth Number 2: I am too old to do anything about retirement planning

Many people may think that they might have ?missed the boat? in their earlier days. That they should have done something earlier and now it is too late to have any impact. This is absolutely untrue. While it is true that you are better off starting at age 25 than 50, it is also true you will be better off starting at age 50 than, say, 70. Then again, 70 is a better start than 90, isn?t it? The past is the past. We must stop peering at the rearview and instead look ahead toward the horizon. As long as you?re still breathing, it?s never too late to start. It?s never too early, either.

Retirement Myth Number 3: I do not make enough money to save for retirement

Actually, there is no reason you shouldn?t retire a millionaire. The truth is that virtually everyone, even low wage earners, has the opportunity to be a millionaire when they retire. It sounds too good to be true, but the math proves otherwise: a 25-year-old who sets aside only $23 per week will retire with more than a million dollars if the money is invested properly (12% rate of return). Okay, so maybe you?re not 25 anymore but then that?s all right! Older folks simply need to adjust accordingly by increasing the money they set aside per week.

Retirement Myth 4: Inflation will outstrip all the gains I make from investing

This is the only myth that is partially true. However, this myth is still rather irrelevant. While it is true $100 dollars ten years from now will probably possess less buying power than $100 today, the flip side of that coin is also true, and considerably more important: your $100 ten years from now will be worth infinitely more than $0 invested. In fact, sound investments are the only way to outpace inflation. It is better to invest your $100 than keep it in a bank or under your mattress. Investing in sound financial knowledge can go a long way in helping in this aspect.

Speak with a representative to bring clarity to your financial objectives and receive a 24-piece diaper pack as our little gift to you by signing up here!

How Singaporean Mums Can Step Up on Retirement Planning

Surprising Statistics Reveal Singaporeans are not Prepared for Retirement

Tips to Ensure a Successful Retirement

How Much Do You Need for Retirement?

3 dangers to watch out for when you get a maid...

Top 5 Tips To Prepare Your Child For Primary 1