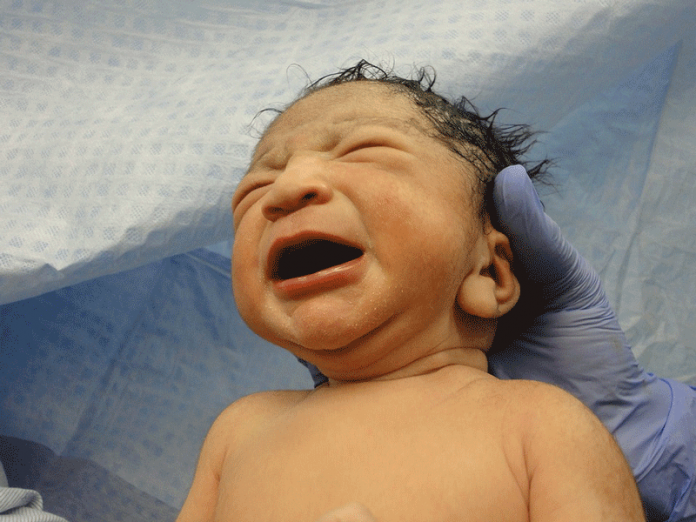 Do you have your heart set on a natural birth? Many things about birth are uncontrollable, but there are things you can do to influence the outcome. Here are some top tips for having a natural birth in Singapore.

Choose a doctor with a low cesarean section rate

A Consumer Reports investigation concluded last year that the rate of cesarean sections varied greatly between American hospitals and states. The variation isn?t because some states and hospitals have more dangerous labours. It is because some doctors and hospitals are more prone to choose that option.

Ask your doctor to disclose their cesarean-section rate to you. If possible, choose to consult Singapore-based obstetricians/ gynaecologists with low cesarean section rates and a good reputation among natural birthing mothers.

?It is very important to choose a primary caregiver who will support you to have the kind of birth you want, treats you like an individual and has a low cesarean section rate? advises Red Miller, a professional midwife in Singapore.

A doula provides emotional and physical support before, during and after childbirth. This may include birth plan advice, coaching during the actual labour, or working through postpartum issues. Typical fees range between S$800 and S$1500.

A 2012 Cochrane review study of over 1,500 women revealed that those who received continuous support during laboir were less likely to have interventions. Of those receiving continuous support, those with doulas had the best outcomes. This means birthing mothers with doulas were less likely to have pain medication, epidurals, vacuum-assisted births, cesarean sections or negative associations with childbirth. The doula-assisted births were also associated with shorter labours and higher Apgar score (the higher the score, the better baby is doing after birth).

Antenatal classes set a new parent up for success. Some topics typically covered include changing a baby?s diapers, bathing an infant, as well as swaddling and breastfeeding a newborn. They also might include labour topics like birthing positions, breathing, and medical scenarios. The right antenatal class can teach you what to expect during labour and how to be an informed consumer at the hospital. Most hospitals offer antenatal classes.

Have a birth plan

This is the time to think through the way you want to birth. Your head will be cooler and clearer when you aren?t faced with an emergency decision. If a scenario does arise, you?ll be able to reflect on your earlier research. Knowing that you are well prepared might even make it easier for you to focus on birthing. Best of all, your partner and the hospital will have your wishes in black and white in case they need to make a decision for you.

Go with the flow

While it?s important to remain positive, it?s also important to be realistic. Interventions exist for a reason and aren?t we glad they do? Go in optimistic, trust your intuition, and let go of the outcome if the need arises.

Speak with a representative to learn about how you can benefit your newborn and receive a 24-piece diaper pack as our little gift to you by signing up here!

3 must-have insurance policies for your child (in Singapore)